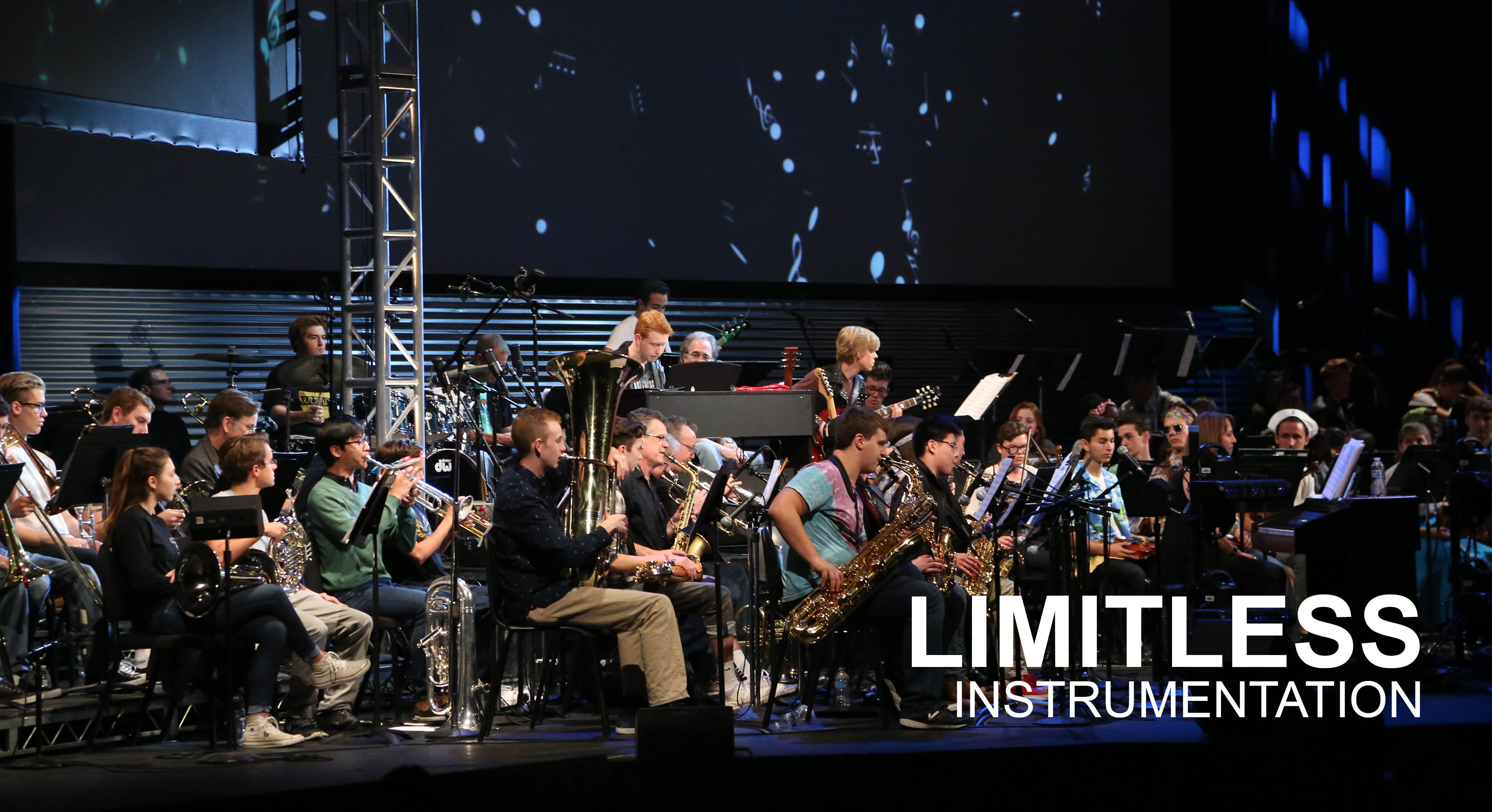 The OCS band program offers something for everyone. Students learn the skills needed to play a wide variety of music at every level of the program. Our High School Symphonic Band, Jazz Band, Pep Band and Drum Line perform at the school, festivals, and athletic events as well as in the community. For many of our band students it all begins in middle school. Our Middle School Beginning Band, Advanced Band and Jazz Lab groups also attend festivals and perform throughout the area.

While all Oaks Christian School band students are encouraged to participate in ensembles, they are also challenged to develop their individual skills at a very high level by playing in small groups. Several of our recent graduates have participated in university band programs at the University of Southern California, University of Notre Dame, California Baptist University, Carnegie Mellon, Belmont University, and University of North Texas, as well as other top-tier schools. 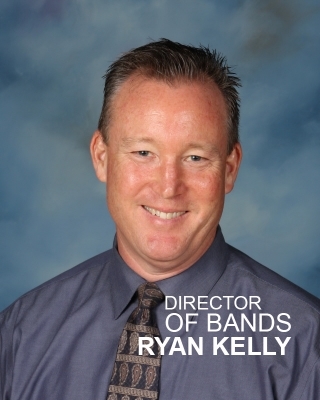 Ryan Kelly has been teaching since 1985, and has been Director of Bands at Oaks Christian School since 2005. Prior to joining the Oaks Christian faculty, he taught at Viewpoint School in Calabasas for nine years where he taught vocal and instrumental music and was the music director for two musicals each year. He also taught band at Castle Park High School and Castle Park Middle School in Chula Vista and at Los Alamitos High School in Orange County.

Mr. Kelly is a graduate of the Bob Cole Conservatory of Music at CSULB where he studied instrumental conducting with Larry G. Curtis and choral conducting with Frank M. Pooler.  Mr. Kelly studied trumpet with Joan La Rue, Boyde Hood and Anthony Plog.  After completing his Bachelor of Music Education and Clear Teaching Credential at California State University Long Beach, he spent the remainder of the 1980's as a tour director for the Continental Singers working his way up to the premier ensemble, The Continental Orchestra and Singers, (a 40 piece full orchestra with 8 select vocalists performing at some of the largest churches and professional venues in the United States and internationally in 28 countries). With The Continentals Mr. Kelly spent seven summers traveling coast-to-coast from Los Angeles to New York by bus, then overseas for 2-3 weeks in music ministry and discipleship with high school and college age young people, serving as music director, counselor, youth pastor and travel guide.

Professionally, Mr. Kelly has worked as a studio musician playing trumpet, singing and producing album projects in Los Angeles, Nashville and San Juan, Puerto Rico.  Additionally he has had the opportunity to work with Richard Carpenter of “The Carpenters” for A Tribute to Karen Carpenter serving as conductor of the CSULB University Choir on behalf of Mr. Frank Pooler. More recently, he conducted a children’s choir on several songs for Chicago XXV later released as What's it Gonna Be Santa? Currently, he conducts, runs clinics and plays trumpet throughout the Los Angeles area.

Music is his passion and he loves to inspire students to learn the craft and the art of making music. As he helps students develop the skills to play their instrument he instills in them the beauty of the art form and how God created it for our enjoyment and His pleasure.