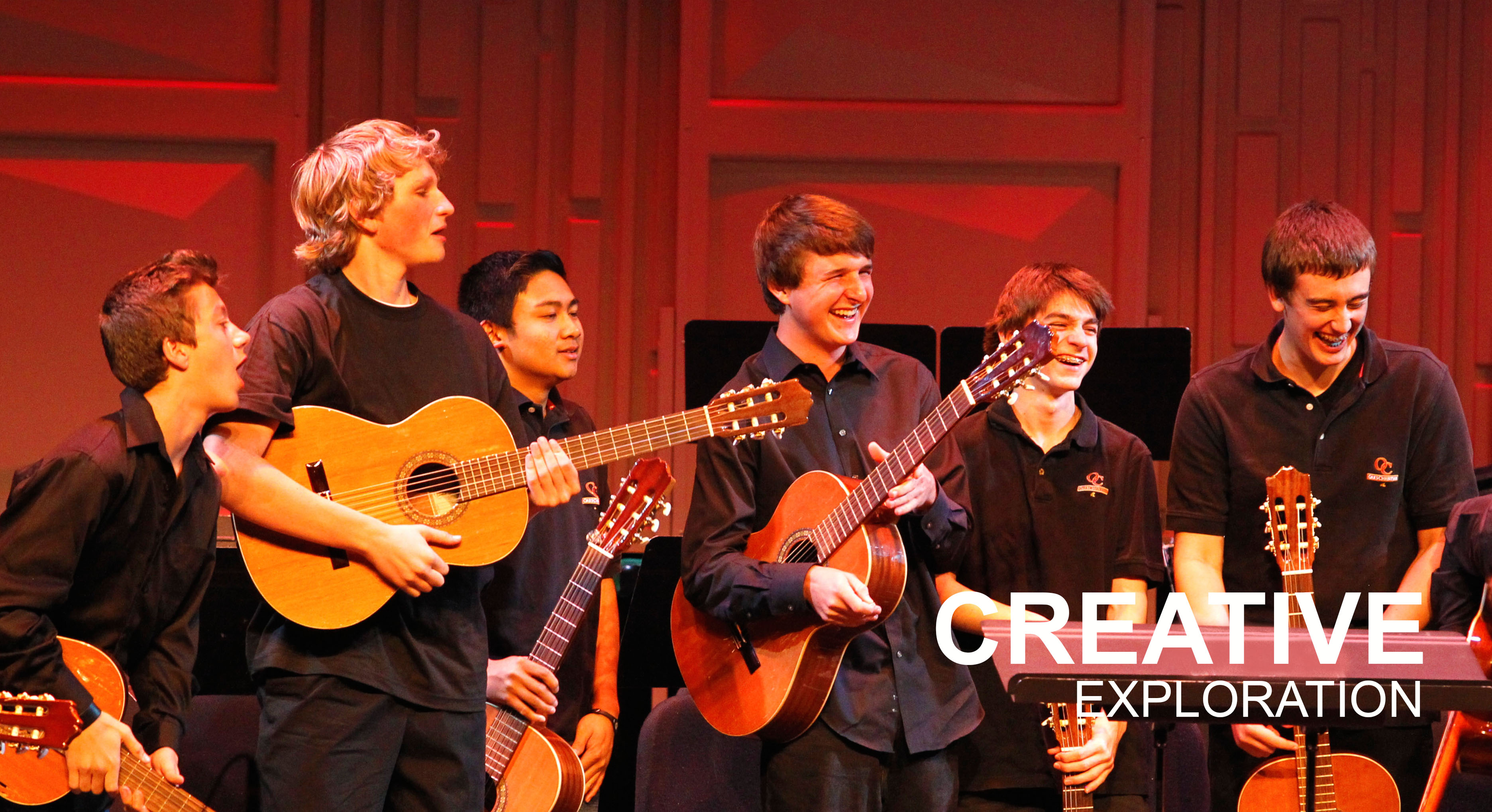 There are three levels of guitar instruction at Oaks Christian School. In Beginning Guitar, students learn the basics from chords to finger style playing. A broad range of styles is covered including classical, flamenco, rock, jazz, country and pop. Intermediate and Advanced Guitar build on the foundation and techniques learned in Beginning Guitar, with more of an emphasis on solo performance. By the time students finish Advanced Guitar, their playing should reflect a high level of achievement, including the ability to use the guitar as a solo instrument. The courses are designed for not only the recreational guitar player, but also those more serious about pursuing guitar as a potential career path. 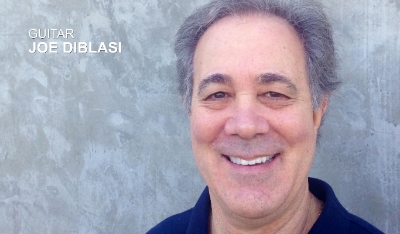 Upon graduation from California State University Northridge with a bachelor’s degree in guitar, Joe went on to become one of L.A.’s most sought after studio guitarists. At a very young age, he began playing on such blockbuster films as Rocky I, Rocky III, An Officer and A Gentleman, Ghostbusters, Indiana Jones The Last Crusade, Stripes, Summersby and The Karate Kid to name just a few. Joe has also worked on such long running television series as Dukes of Hazard, Fame, Knots Landing, L.A. Law, M*A*S*H and Quantum Leap. He has played for and recorded with many artists including Peabo Bryson, Olita Adams, Christopher Cross, Melissa Manchester, Michael McDonald, Bert Bacharach, Stevie Wonder, Dion Warwick, Frank Sinatra, Chicago, George Benson, Kenny Rogers, Pink Floyd, Ray Charles, Diana Ross, and Phil Collins.

In addition to Joe’s extensive recording career, he is an accomplished composer, arranger and songwriter. He writes for TV shows such as The Bachelor In Paris, The Bachelor in Rome, and The Miss America Pageant as well as several motion picture scores. He has written hundreds of radio promos, movie trailers and jingles, including spots for Chevrolet, Ford, Mitsubishi, and Toyota.

Joe received a Billboard Award for “Best Female Latin Record of the Year” as producer of Charo’s Guitar Passion CD. He also produced a Grammy nominated CD for Buck Page in 2005, Right Place to Start.