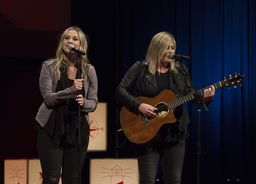 Oaks Christian School continues to lead in the area of academic excellence as hundreds of students, teachers and community members were able to engage with dynamic speakers in the school's 5th annual TEDx event themed "Uncharted Waters," on Feb. 1.

The theme itself reflects the fact that Oaks Christian is on the vanguard of exploring unique "out of the classroom" opportunities as part of its curriculum. While many universities host TEDx events, Oaks Christian is part of a smaller number of high schools presenting TEDx events that focus on "ideas worth spreading." 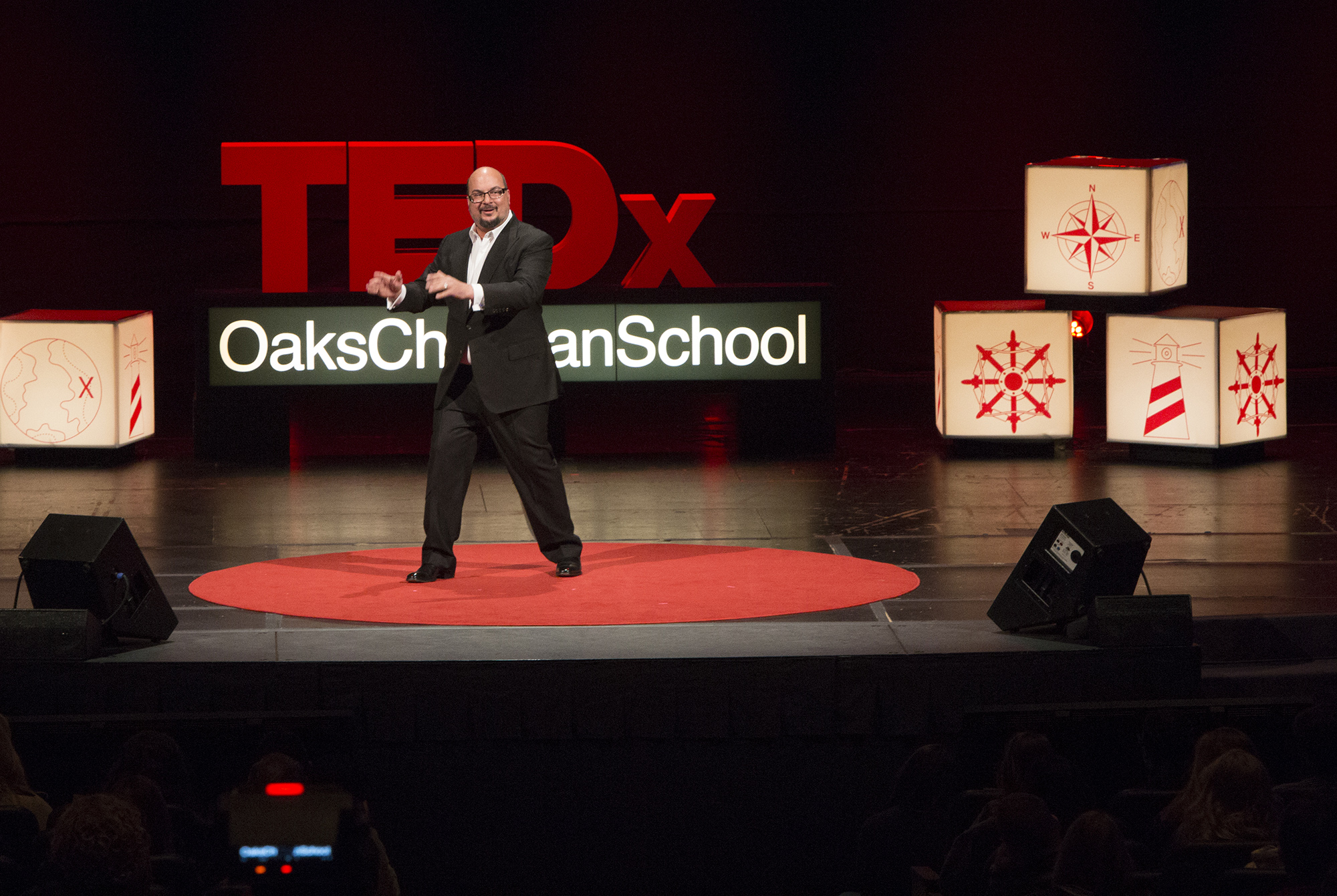 Zuiker opened the day by greeting the students with an enthusiastic "Hello Future!" reminding them they can dream big like he did while growing up as a lonely, latch-key kid in Las Vegas. Despite the odds being stacked against him and a litany of adults saying he would be a ne'er-do-well, he was able to chart a path that embraced his love of writing and storytelling by hard work and tenacity. He challenged the students to focus: "Invest in yourself, divorce your phone and pivot hard into your future." 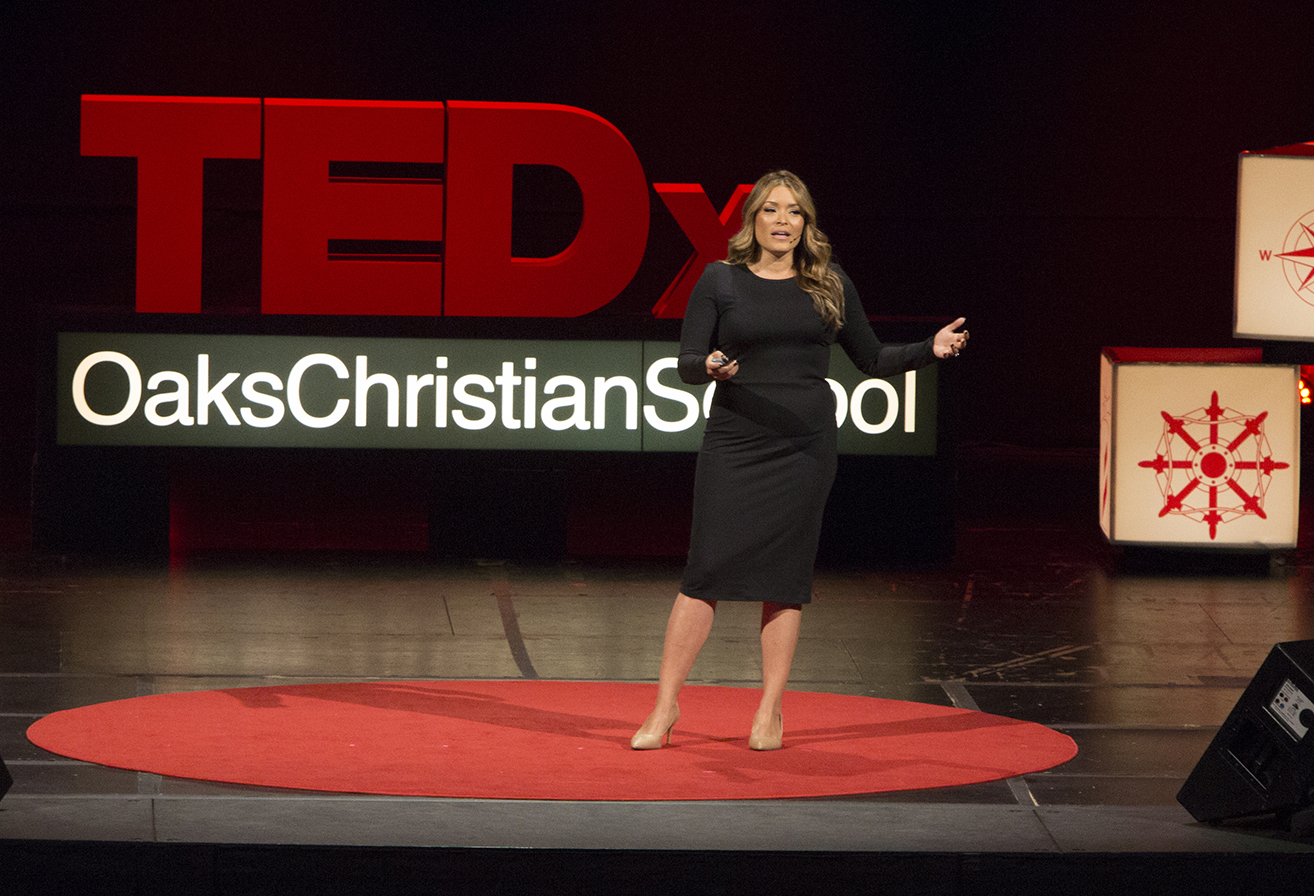 An advocate for incarcerated individuals, Olthoff's first visit to speak at a prison sparked a passion in her to start her organization "In the Name of Love." Growing up "in the hood' and not able to read at the age of 12, she realized that, but for the grace of God, she too could have been a prison statistic. Although she ministers to individuals behind literal bars, she challenged the students to speak freedom to those imprisoned by their personal addictions and hopelessness. "We are all incarcerated over something. Will you speak freedom to those trapped by (addictions)? We all have the power and influence to speak love over someone." 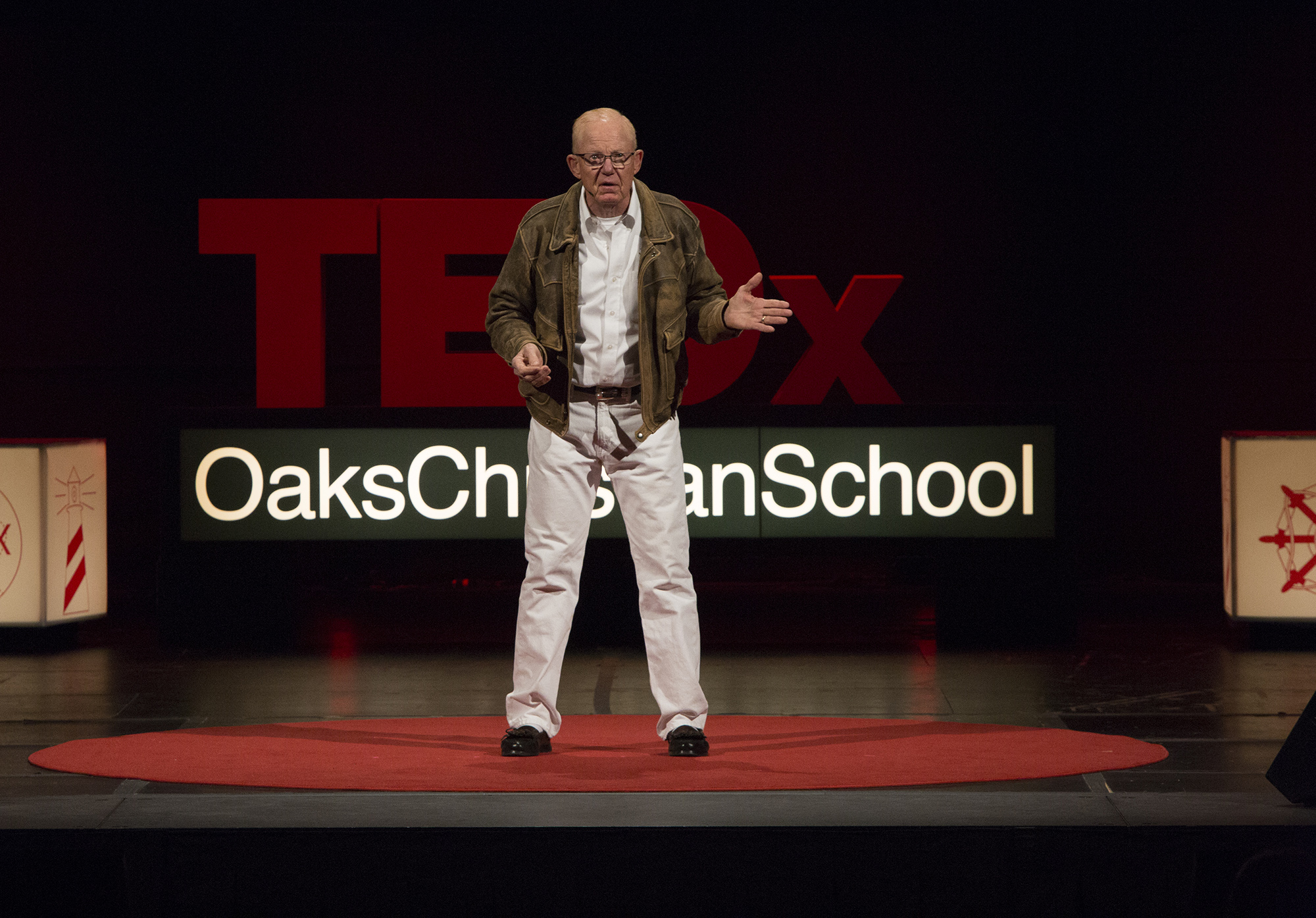 Local Westlake Village resident and US Navy top gun fighter pilot Captain Charlie Plumb was shot down over Vietnam five days before his tour of duty ended. His subsequent imprisonment for six years was a harrowing experience in a desolate 8 by 8 foot cell. He gripped the audience as he relayed how his "parachute" (spiritual, mental and emotional preparation), his "anchor" (the purpose and meaning in life) and his literal "tapping on a wire" to communicate with a fellow prisoner, (but also metaphorically tapping to take a risk), helped him survive. He challenged students to not let the "8-inch prison" between their ears trap them in mental and emotional paralysis, but instead to focus on the parachutes, anchors and wires in their lives that will help them overcome adversity.

Nasser spoke about his journey coming to America as a refugee from the Iranian Revolution; Oak Park resident and multiple cancer survivor Gorelik taught students how to be a friend to those who are battling cancer; physicist Enciso explained the truth behind mathematics; Ramirez showed how avians can teach unity through collective movement and relational strategies, and Nashville duo Jill and Kate drove home the theme of "Uncharted Waters" with their music and personal stories. 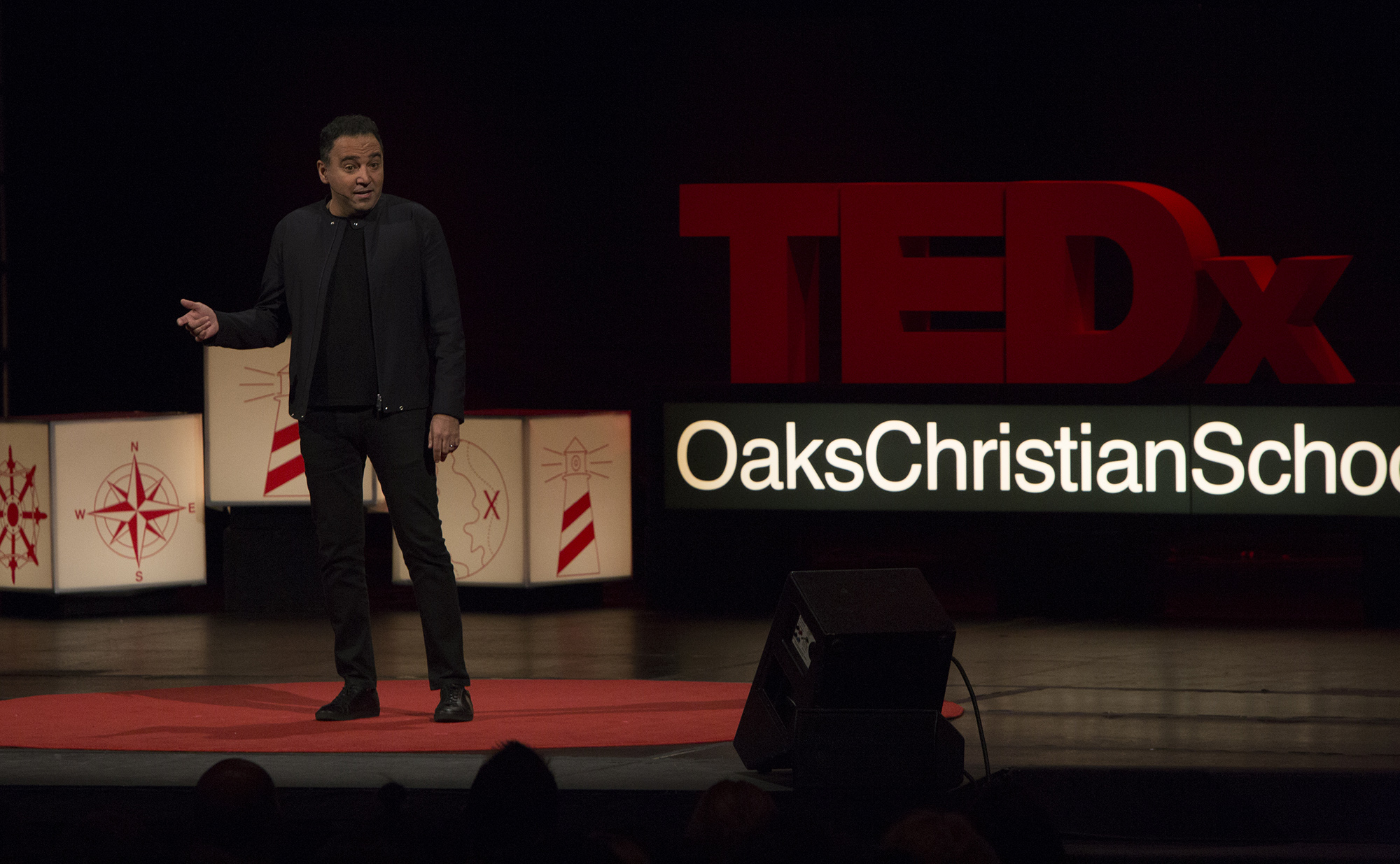 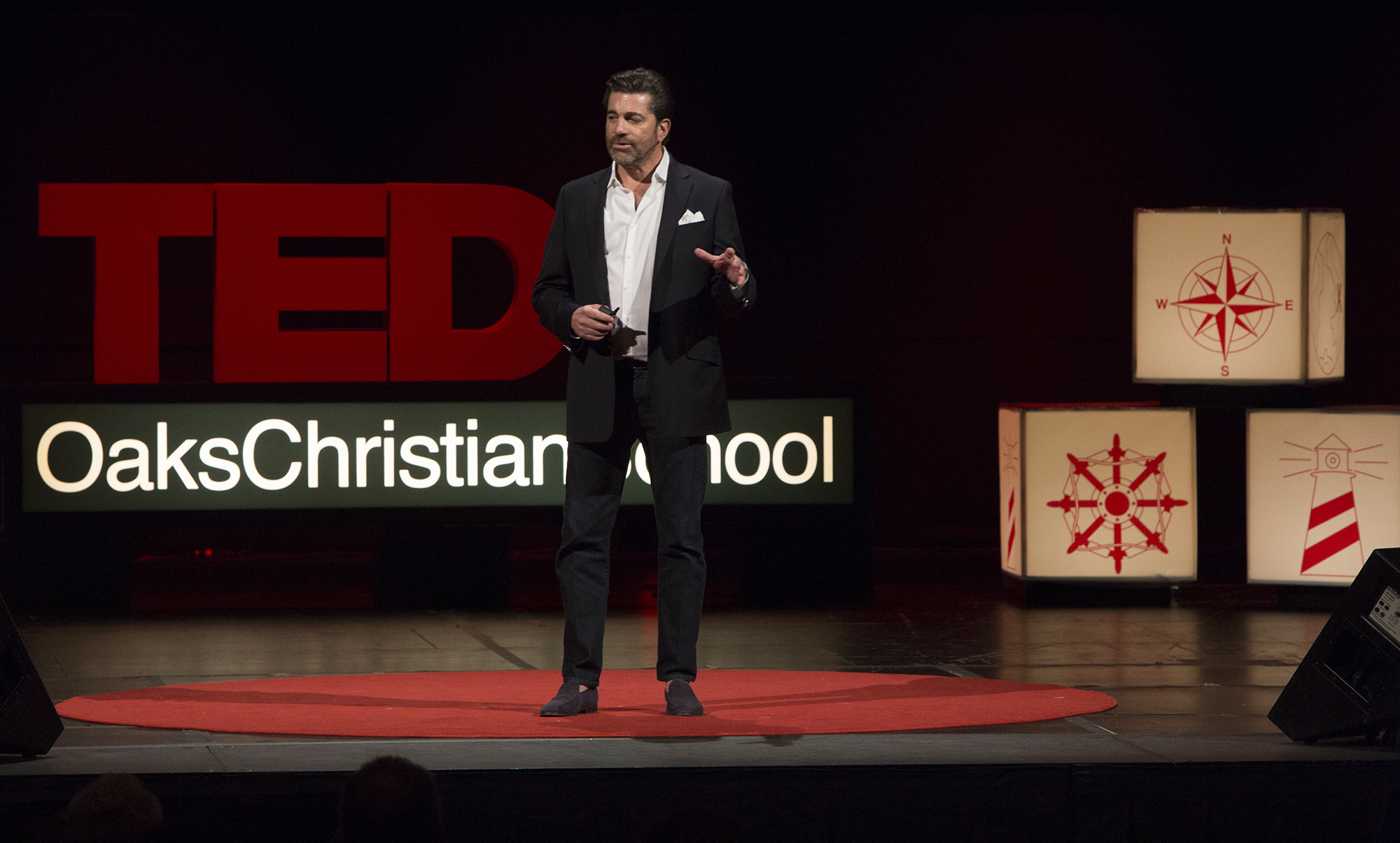 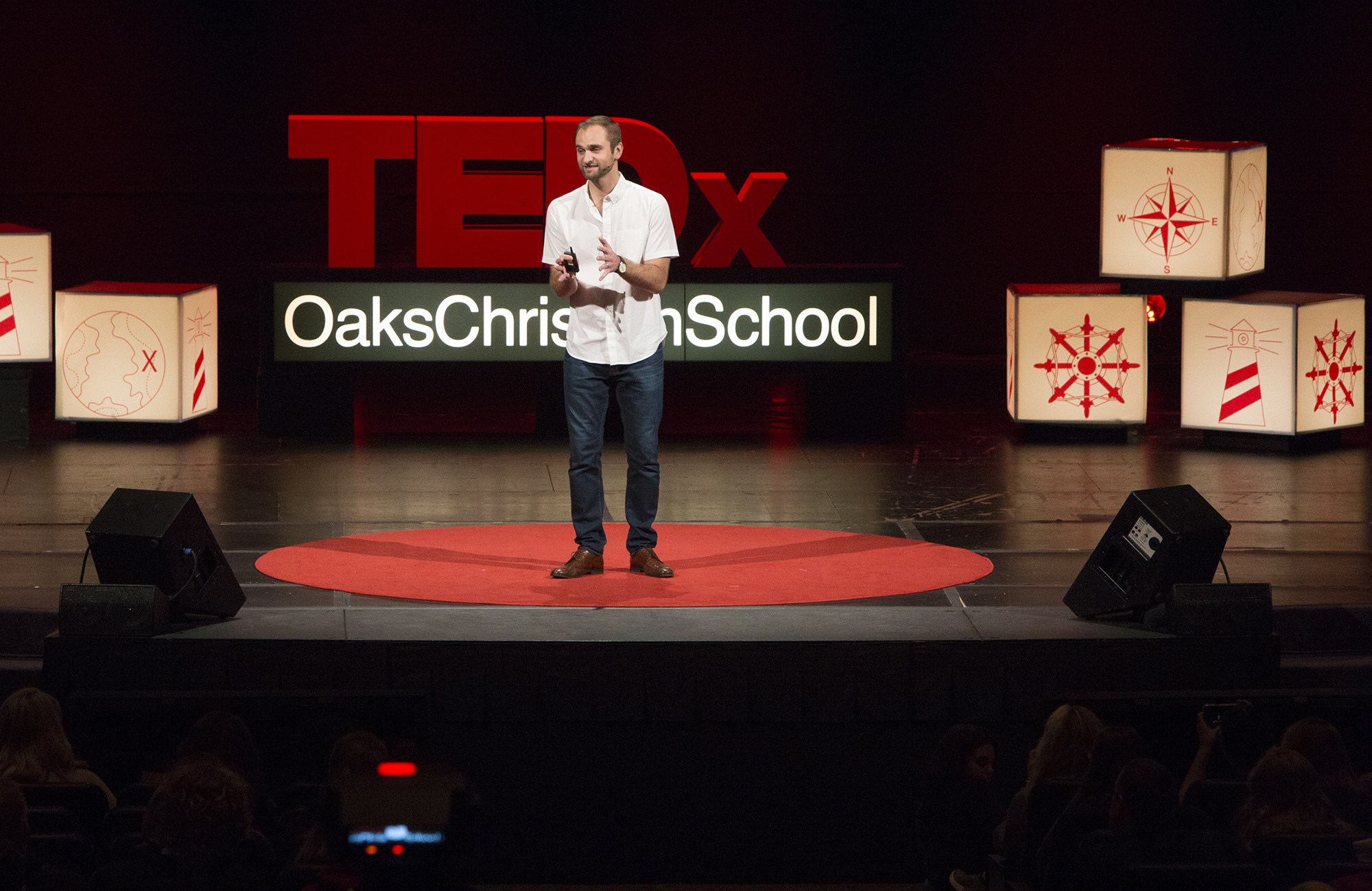 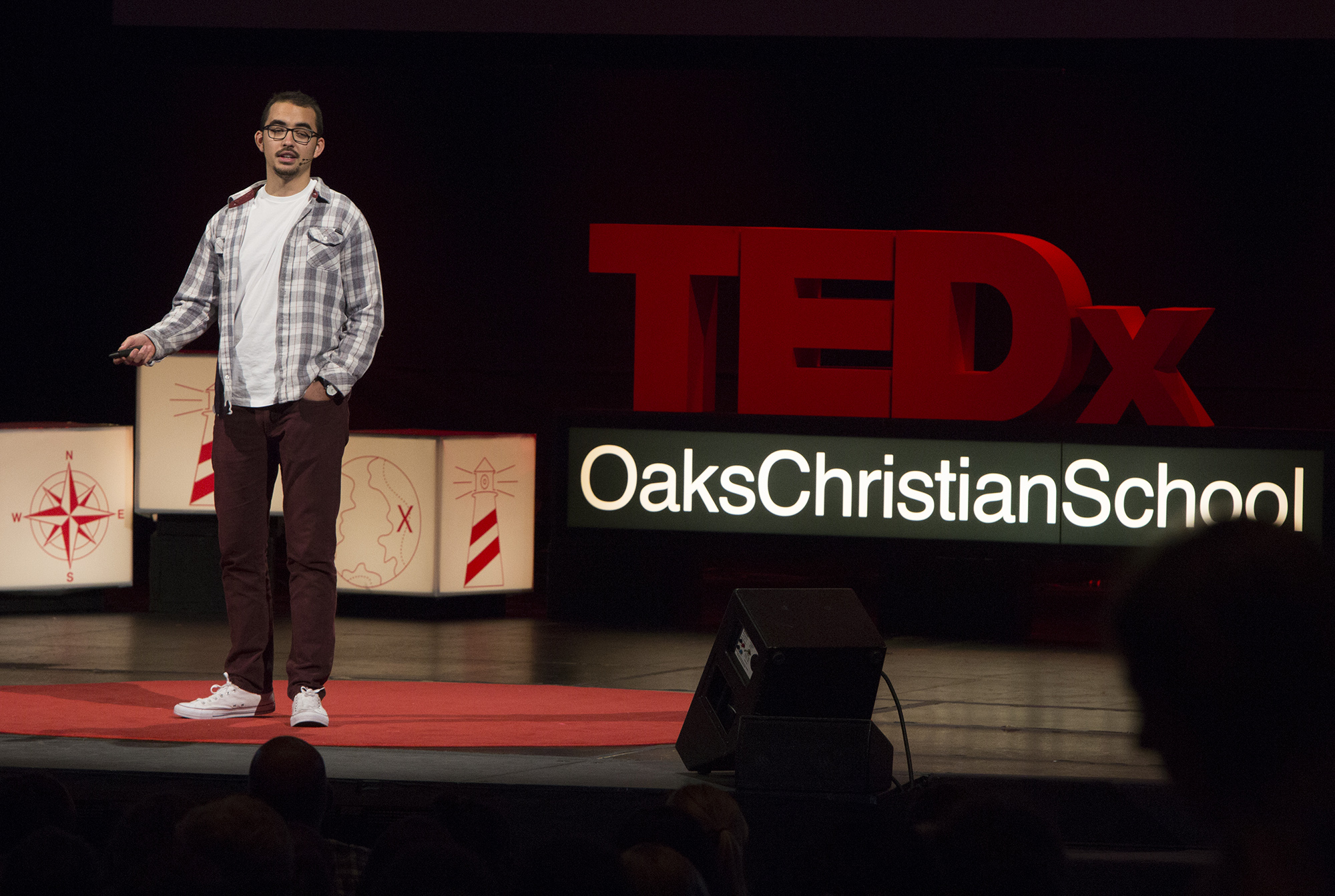 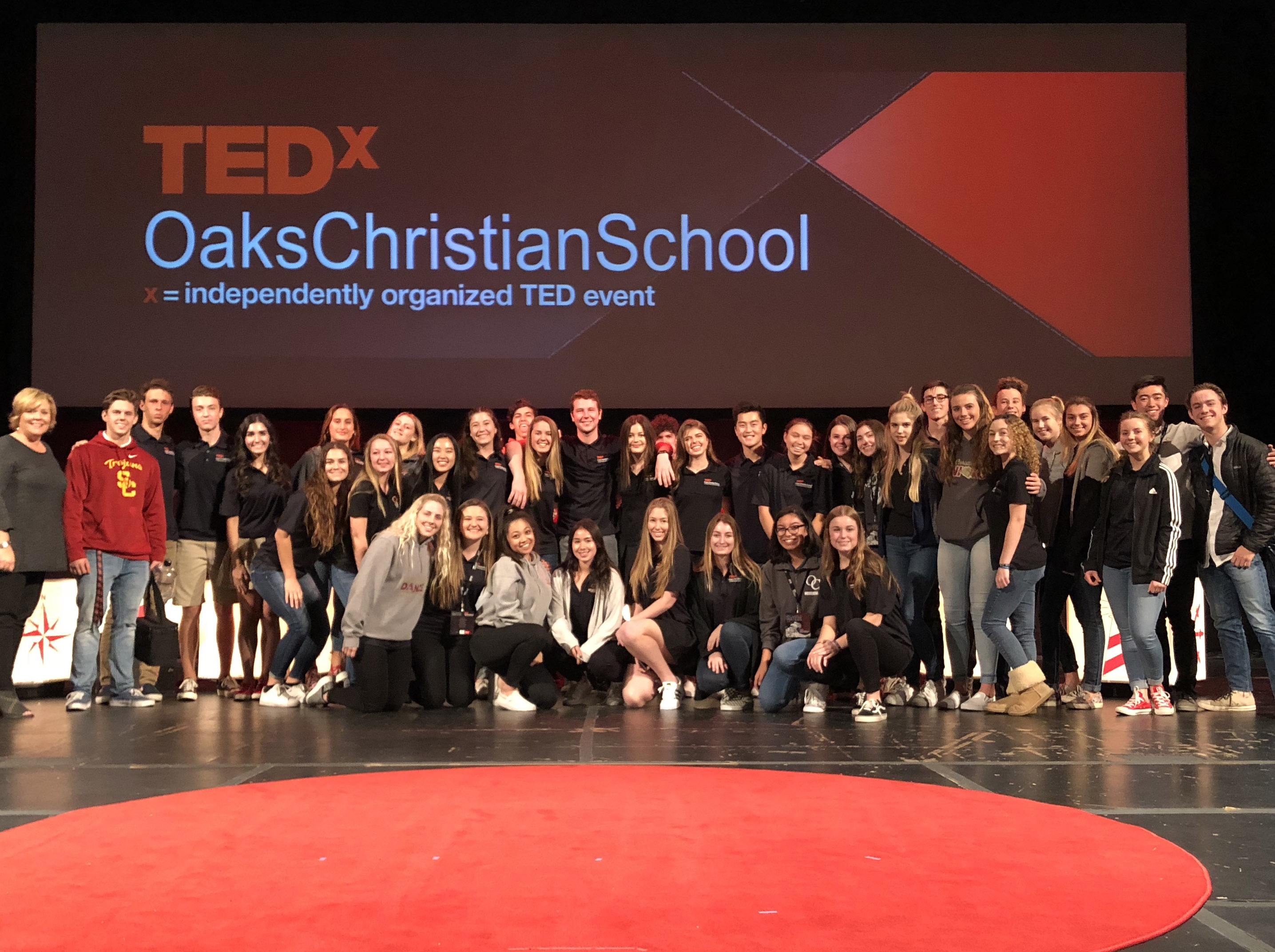